There are four phases to the Project, as follows

We cannot say 'thank you' enough for the support that we have received from Notts County Council, our LIS Project Manager Gill Grievson, our County Councillor Sybil Fielding, our District Councillors Ivor Jones, David Pressley and Alan Rhodes, our Business Link Advisor Sue Coffey and many, many others too.

This commenced on 26th October 2011 and was completed on 8th December 2011. The Learning Centre was delivered and sited on 23rd January 2012.  The replacement of the door on the Tool Store was also completed in January.

This was a large project (with one or two challenges!!!) and would not have been successsful without the support of Ben Mellors of Mellors Plant of Milton, who did a brilliant job for us. The quality of their work far exceeded our expectations and they came in on budget! In addition, we now have toilets on site for the very first time.

This was completed at the end of January 2012. Notts CC have received the final invoices and we have paid for the Learning Centre and equipment.

The gardens, raised beds and poly tunnels will be shared between three schools from the 'Food for Life' program in Worksop and the staff and clients from NORSACA. The schools are Norbridge Academy, St. Johns and Prospect. On site and off site meetings have been held with the three schools and the children started work in January.

The wild life and bog gardens and tree area between the raised beds are communal areas and will be prepared with the help of the Idle Valley Rural Centre, Retford.

The official opening of the Community Garden took place on Saturday, 28th April 2012, at 2pm. Full details of the event can be found here 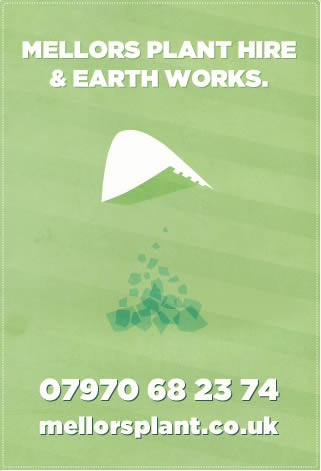 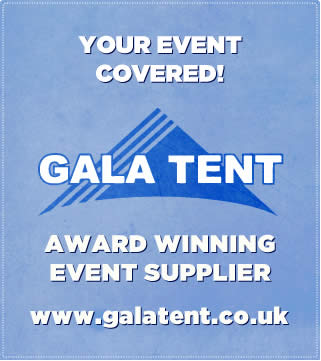